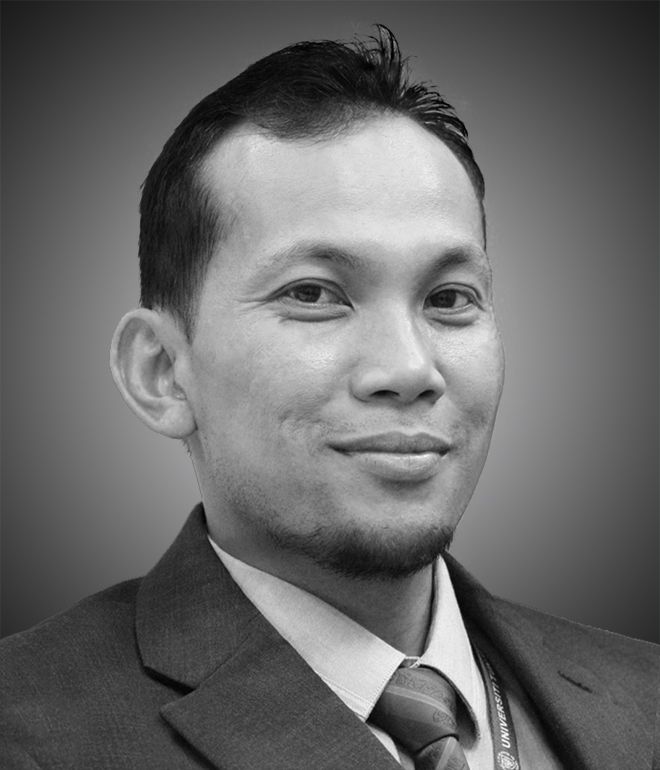 Nor Azizi B. Yusoff

'With Wisdom We Explore'